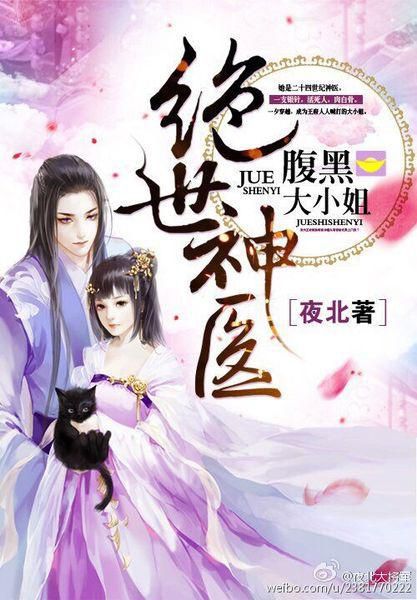 Latest Chapter : 1. Chapter 1: Past and Present

She was a peerless genius in the 24th Century – all she needed was a silver needle and she could practically bring anyone back from the dead.

After an explosion, she crossed over into a strange world; everyone calls her “Miss.” The previous “Miss” before had no contractual spirit, was weak and incompetent, and even the fiancé comes over with a new love and bullies her?

Now that she has taken over, who dares to act so presumptuously around her? With needles in hand, the world is for her to own! Wherever she goes, miracles follow! However, she saved a pest. What was she thinking when she saved that man. His stunning demeanor and impeccable face is a huge contrast to his cruel actions. He tries all ways to win her over.