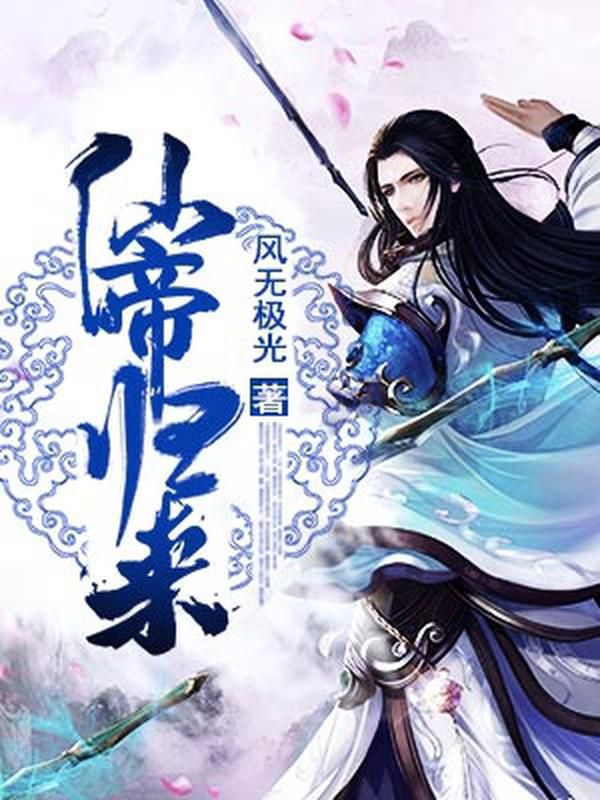 Three years ago, Yun Qing Yan fell into the Immortal Realm from the mortal realm. Three thousand years later, he became Divine Emperor Yun who shook the entire Immoral Realm. Breaking through the void and returning back to the mortal realm, Yun Qing Yan discovered that only three years’ time had passed here. “In the past, I did not possess the power to protect the people I hold dear. Now, I want the entire world to grovel at my feet.”

Read “ Return of the Divine Emperor ”