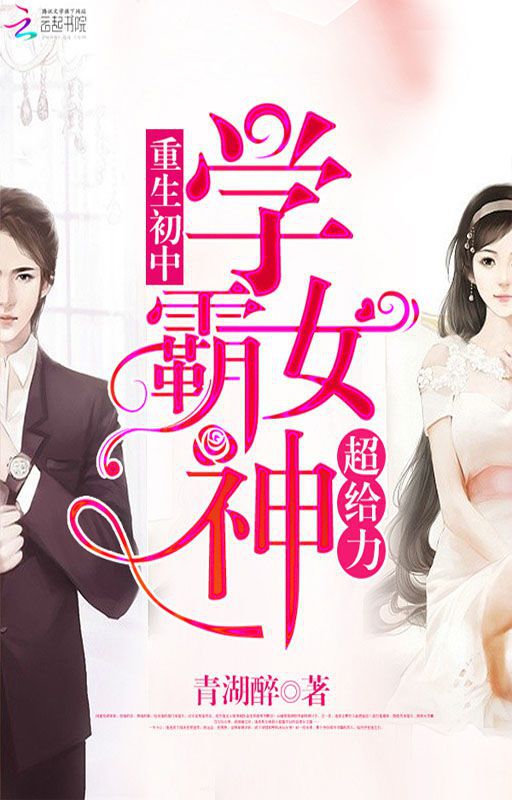 Chapter 1307 Why are you so annoying?

Qi Ziheng has been transferred from the intensive care unit.

The doctor said that his situation has been basically stable, but he also confessed to cloud painting and could not visit for too long.

Qin Mo pushed the cloud into it, then quit and closed the ward door.

The cloud painting is in a wheelchair, just in the middle of the house, a little further from the bed of Qi Ziheng.

Qi Ziheng on the hospital bed, his face pale and his lips dry.

"So far, I am afraid that I have eaten you?" Qi Ziheng's voice is very low.

Yun painted himself to control the wheelchair, and went forward a little, stopped next to Qi Ziheng's bed and looked at him.

"Thank you." Cloud painting said, the voice is very serious, "Thank you for saving me."

Qi Ziheng looked at her, and the lips suddenly pulled out a smile: "I want to hear you say thank you, it is really difficult."

Qi Ziheng whispered softly: "Look at your expression, bitter and deep, if you are unwilling to thank you, you don't have to thank me. I will save you. I didn't expect you to thank me."

Cloud painting licks his lips. "I really thank you very much. This expression, I can't control myself..."

Cloud painting does not sound.

Qi Ziheng chuckled. "Because you hate me, even if you have to thank me, can't you show me a smile?"

Cloud painting once again frowned, looked at Qi Ziheng, did not know what to say, for a long time, she said: "I said, I really thank you."

"I believe." Qi Ziheng said, "You really thank me, but you really hate me. Thanks me and hates me, it doesn't conflict, is it?"

Cloud painting clenched his fist. "Do you say so much, the wound does not hurt?"

"It doesn't hurt." Qi Ziheng laughed. "It's not hurting the lungs. This volume speaks, it won't hurt the wound, it's a bit dry, I want to drink water."

"Can you drink?" asked the cloud painting.

"No, but it is still possible to moisturize the lips." Qi Ziheng said.

The cloud painting stared at him and glanced at it. He calmly reached out and prepared to ring the bell. He lived in such a senior ward and asked the nurse to help him to moisturize his lips. It is still possible.

"What are you doing?" Qi Ziheng asked.

"Looking for a nurse, are you not doing your lips?" There was no ups and downs in the voice of the cloud painting.

The smile on Qi Ziheng's face completely disappeared. "Cloud painting, the help of life, even let you feed me a little water."

Qi Ziheng looked at her. After a long time, the lips only pulled out a satirical smile: "I always can't understand, have we met before?"

"I have recalled countless times, have you seen you somewhere, or when did you offend you? Otherwise, why did we meet for the first time, and you hate me so much?" Qi Ziheng's speed is not tight. Not slow, every word is extremely clear, he is accusing the cloud painting, questioning.

"Cloud painting, you probably don't know. When we first met, you look at my eyes... It's like I can't wait to take my knives.""Later, your eyes are not so fierce, but with a deep disgust."

Qi Ziheng’s voice is also ridiculous. “You think you are hiding your emotions very well, but do you know? You look at my eyes, don’t be too explicit. I can’t understand, I’m exactly what you are. You want to see me with this kind of look?"

"Oh, not only the problem of the eyes, you are thinking that I am a garbage..."

"Cloud painting, can you tell me the truth when I saved your life?"

When Qi Ziheng finished speaking, he looked at the cloud painting quietly.

The cloud painting in a wheelchair is a bit stiff.

She is not even willing to tell the truth to herself.

"Between people and people, there is a fate." The voice of the cloud painting is very light, and the speed of speech is also very slow, just like thinking about it while thinking. "I feel that there is no fate between me and you, and the gas field is not harmonious."

"The gas field is not right?" Qi Ziheng laughed.

The cloud painting still said seriously: "Yes, at least I think so. So, Qi Shao, I am very grateful to you for saving me, really, grateful from the bottom of my heart, if you have what you need, within the scope of my ability, I will repay you. But..."

"But what? But we better not have an intersection?"

"Oh!" Qizi Hengqi did not go too far, breathing heavily, his chest was ups and downs, and his mood was also fluctuating violently.

Cloud painting can't tell what kind of psychology it is at this moment, it is very confusing.

She felt that she couldn't handle the things related to Qi Ziheng.

The things of the last life, mixed with this life, two seemingly completely different Qi Ziheng...

Cloud painting tells myself in the bottom of my heart, to be calm and to be very calm.

What are you panic about?

In any case, she and Qi Ziheng are not likely to have any intersection.

Moreover, in her lifetime, she was abandoned by the whole world because of her absolute low, and she was kicked into hell, so she would see a false sunshine and seize it...

In this life, she is not the cloud painting that has nothing.

She is mature enough, smart enough, and lucky enough.

So, why do you have to be troubled by the last world?

Cloud painting slowly looked up and looked at Qi Ziheng. His eyes were calm and firm: "You saved me, I should repay you."

Cloud painting, regardless of him, said to himself: "If you don't need my reward, then I will say a few more times, thank you. That's all. If you need my reward, you can choose money, you can open a price. As long as it is not particularly outrageous, I will pay it in one lump sum.""If you don't want money, you can ask me to do something for you, provided that I can do it. As for what I can do... This standard can only be measured by myself. No contract, only My own promise, I can't do anything if I want to break the contract."

"So actually, choose money, so you don't have to worry about breaking the contract. After all, with enough money, many problems can be solved. I can do something for you, and may not be able to be equivalent to a certain amount of money."

The cloud painting is very clear.

Qi Ziheng smiled. "You said that you are going to use money to buy out the life-saving grace, cloud painting, how are you so tacky?"

"I said it, I will save you, not for your repayment." Qi Ziheng said.

The cloud nodded. "Are you sure you want to choose this option, don't you need any rewards?"