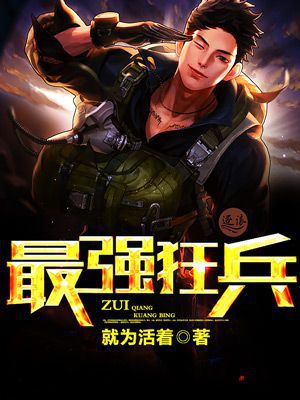 The generation’s most accomplished male Mercenary King, Su Rui was dishonorably discharged from his own country’s military forces, deported and exiled from his home country under vague and undisclosed circumstances.

5 years have since past, as he make his return to his home country in order to fulfill a promise with an unnamed ex-benefactor which leads him into a contracted employment under Lin Aoxue, a cold-hearted but brainy Scientist-cum-CEO of a prominent company within the Pharmaceutical Industry.

Watch as conflict arises and hilarity ensues, as both parties belonging to different worlds collide.

A storm of blood brews as the influential factions of power in the Capital begin to move upon learning of Su Rui’s undesirable return.