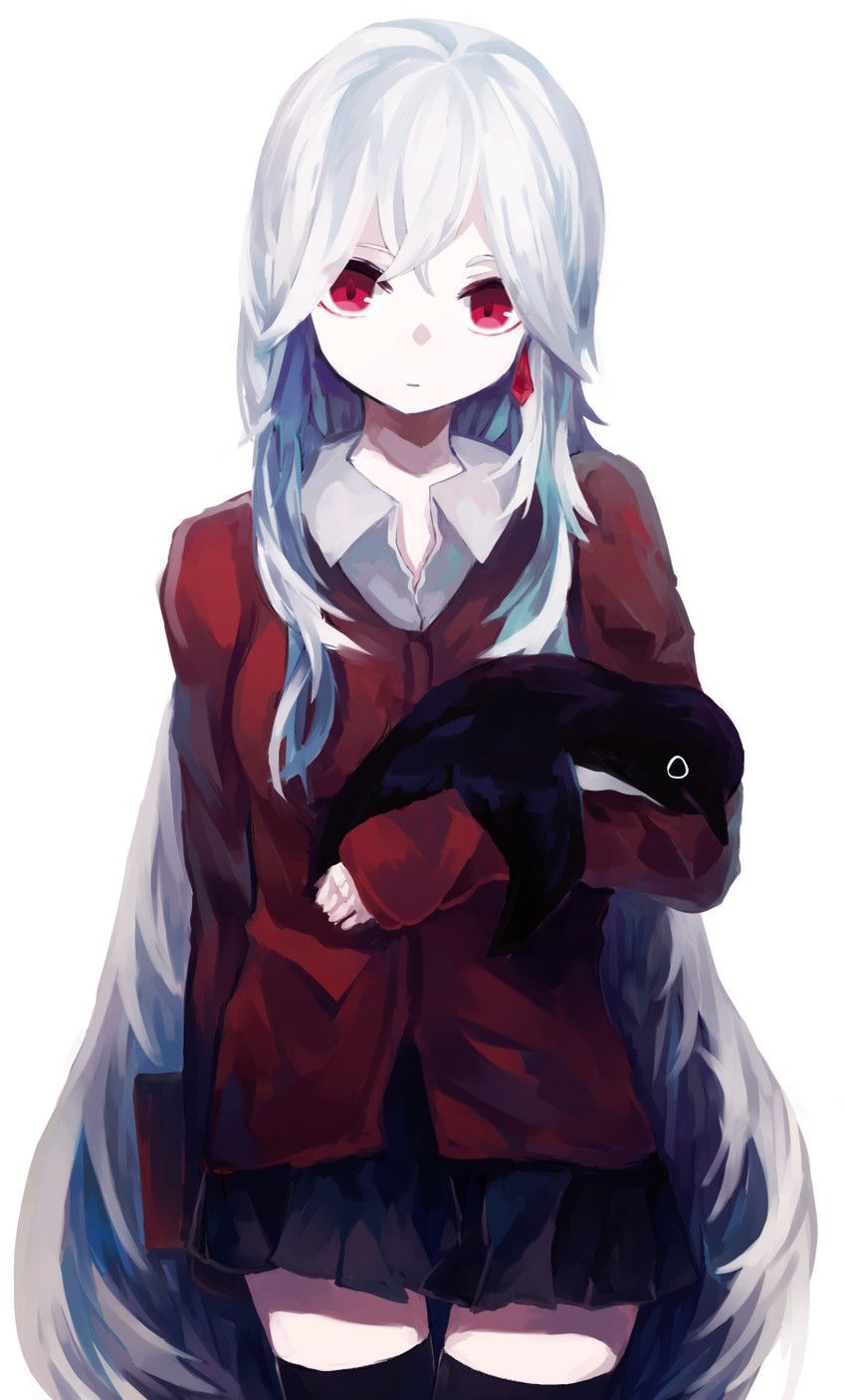 I Was Made the Disciple of a Yandere Girl, But

Basically I decided to stay with Celty from morning till evening so that Celty is not inconvenient.

I was anxious, rather than … …. It is important to keep Celty alone.

How did you spend what Serti was doing alone in that room?

It is easy to imagine.

Because I saw Serti looking up at the ceiling with that empty eyes, I knew it.

Therefore, I thought that I do not want her to be alone as much as possible.

I am already lonely

It did not want you to feel.

Konk, and knock on the door with empty hands.

Then, I heard the voice of Celty who felt calm from the other side at once.

Closing the book that I had read that I had a tray carrying morning meal, Serti rushed up to me while shaking the golden twin tail.

While dyed his face slightly red, he laughs a little shyly.

When Serti finished eating rice, we

There is everything you do not know yet.

I wanted to know more about Serti, which seems to be the same over there.

From behind me who sat down on the bed, Serti hugs me like always. And Serti put his weight on his back so that he could lean against me and rubbed his cheek straight.

From behind, somehow Serti’s sweet smell and soft

“Is Mr. Edgar a magician too?”

Serti whispers at my ear.

It was a very serious person that I did not even know him. ”

I felt something that the back muscles somewhat to the hot sigh of Serti on the ear and its way of saying so gently.

“…… I only thought of becoming stronger, there are few people who are honest knowledge.This also thinks that ability is quite compatible.”

The smell of our soap.

I smile with laughter.

And once again I put my hand on the waist, I turned my arm around my neck this time.

I feel like a lukewarm ear to my ears.

As it is slowly licking the whole ear sloppily and licking, advance the tip of the tongue and tongue to the hole of the ear as it is.

It was Serti so saying, but this time I squeezed my earlobe, with my lips, I began to sweetly chew with my teeth gently.

Unnoticed Celti turns his hand to cover my face and fixes it tightly so as not to move.

My head was firmly supported by Celty. I leave it to me relaxedly.

Serti conceals my eyes with one hand and the other gently starts tracing my jaw line gently.

In the darkness, consciousness comes to the touch of a soft lip, a good teeth stimulation, and a feeling of a tongue gradually tracing to the tip of an earlobe.

For a while I enjoyed that feeling, I liberated my earlobe from the lips and chulle.

Next time I will stop still trying to bring my neck up.

That said, slowly leaving from my back slowly.

My ears were still hot.

Serti who sat on beside me for a while was in a good mood.

It is a cool feeling that the tone is calm as usual, but its tail is loose.

And his hand firmly clasped my right hand. While enjoying the reaction I return to grasping, I am changing the strength and restraint.

I chose the most meaningful answer when I thought about how far I could tell Serti to meet Alisa.

Is it? That silver hair

Serti kept silent as he looked at my reaction and thought a bit, she opened her mouth after a while.

“In other words, Mr. Edgar said that

“understood! To Erie saying “I smile a bitter smile.

“Sho, Shiyou …… That kind of distorted relationship, I and Arisa”

Liberate my hand that I was till then, Serti put my hand on my chest and close my body closer.

The eyes were interestingly observing my reaction and at the same time saying:

(- you really do know, you guys can not return anymore)

“…… It’s not that kind of relationship, I and Arisa are equal.”

I am getting into it, that two people ”

And smile funnyly to me -.

Somewhat gladly, Serti said so to me.

In the evening, I move away from Celtics to flowing and return to my room.

And think about it.

What should I do?

What can I do to Serti?

How do you get in touch with Serti, for Serti, or for two people?

And today, one thing to think one has increased.

(- Have you ever tied the way Arisa and Erie contacted you?

I wanted to help Arisa and Erie, a girl who suffers from two unreasonableness.

I wanted to save it.

So trying to become the force of the two of them, and they both wanted to have a smiling face of mind and intend to fight in various ways.

It is not against against Arisa and Erie.

It seems to be crushed.

He is not wrong at all. Do not worry”

Resound in the brain, full of confidence,

(From when did you hear this voice -)

Recently, no, since I met Celty.

– That means that I could hear the voice of this girl after I gradually became unconfident about myself.

Contrary to me who lost confidence in ourselves day by day, the girl talking to me was getting more frequent.

(… I think recently that I was wrong)

“Well, Arisa and Elli live happily well, I doubt what they are”

When I talk with my heart, the lord of that mysterious voice bounces as if I could talk with me.

“There is nothing to suffer so that you should act as you think.

We will be saved. Is not that okay? ”

(You do not have to say that, you are not Arisa, Erie, Serti, you should not know anything about the truth!

If so say, shall I say so? It is better to rest now more slowly. My beloved

Finally, that voice did not echo.

As I murmured to the sky, I fell asleep as I submerged into the mud.

Read “ I Was Made the Disciple of a Yandere Girl, But ”

Stay informed of NEWEST chapters of I Was Made the Disciple of a Yandere Girl, But with notification directly sent to your email.