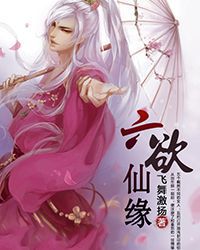 The Secret of the Seal Dancer Flies In Excitement

Latest Chapter : The first chapter of the text Qin Dong!

Before death Qin Tailong left two magic tools to his son, Qin Dong. In his father’s last words, Qin Dong realized his father had been murdered by Lord Wanpeng, who coveted one of the family magic tools—mystic chaos ring. Bearing the hatred in mind, Qin Dong swore to revenge against his foe. He escaped to the mortal realm temporarily, continued to strengthen his cultivation base and studied the secret hidden in the seals of the ring. While reveling the secret, he found five ladies were the key to the release the seals. Their romantic relationship with Qin Dong was established the moment he was born.

Read “ The Secret of the Seal ”