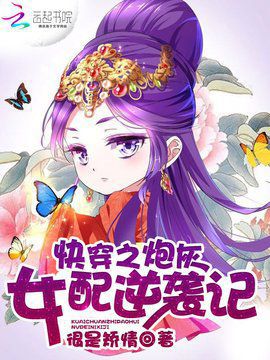 Ning Shu had dropped dead. But in a burst of good fortune she became a task-taker in charge of counterattacking for pitiful cannon fodder. Thus, Ning Shu, in one world after another, took all kinds of life roles, encountered all kinds of ‘you’re heartless, you’re ruthless, you’re making trouble for no reason’ people. She encountered all sorts of white lotus flowers, green tea bitches, scheming bitches, by the batch.

Does any true beauty still exist in the world!? bellowed Ning Shu angrily. You annoying trash! I’m just here to counterattack, please don’t get in the way of me completing my task. Transmigration main character, reincarnation main character. There’s only a lazy task-taker, no undestroyable main character halo. Ning Shu had no choice but to painfully gather moral integrity in each of the worlds.

Group Number: 579396123. Will once again reiterate, only talents with over 2000 followers can enter. If you do not have followers, do not join for the time being in order to avoid being hurt when you get rejected. When joining the group, attach a screenshot of your followers. Little darlings are welcomed to join.