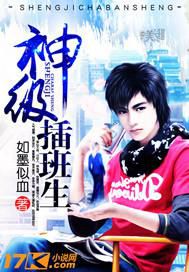 Once upon a time, an Alchemist Grandmaster from the World of Immortals accidentally took possession of a playboy, who hailed from a rich and powerful family, and became a student in the middle of his midterms.

By the means of a miraculous immortal technique, he blended in and mingled amongst the femme fatales’ group to dominate the city! The nature of this novel’s origin is shamelessness to the core; having no sense of shame is just a basic foundation, but if the most shameless isn’t set yet, then become it!