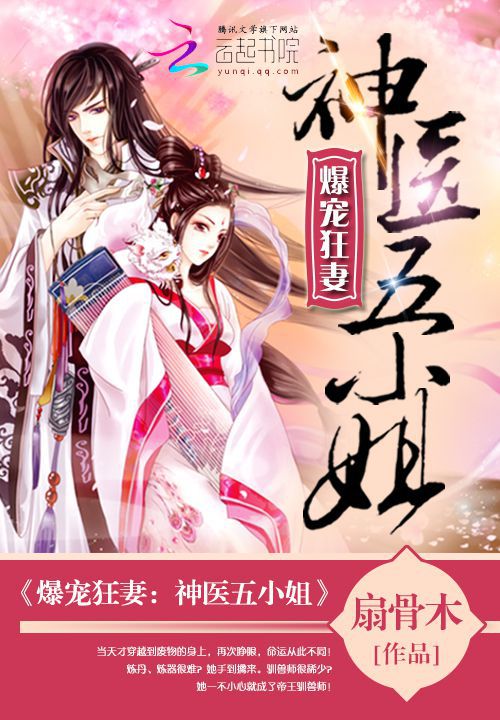 The people of Sima's family all looked at the people who were sitting on the spirit beasts, and they widened their eyes one by one.

"I said they would not die!"

Sima Youle, they ran over, Sima Yuyue came down from Yaguang, saw the tiredness and excitement of the four brothers' faces, and smiled and said: "Brothers, I am back."

Sima Youming patted her shoulder and said something hoarse: "It’s good to come back!"

The rest of the Sima family also came up and saw the two returned in good condition, and their faces were full of excited smiles.

"Sorry, everyone is worried." Sima Yuyue nodded to everyone and said.

"It’s good to come back." Sima Youyang took a picture of the shoulders of the two men and said, "Since I am back, I will go ahead and say it."

"Good." Sima Yuyue saw a lot of onlookers, nodded and followed everyone in.

"There is something in this family. The owner and the elders have gone back. Only my father and their generation have stayed with us to continue to look for you." Sima Youyang said as he walked, "But Grandpa and Grandpa Lin stayed."

They just saw that Sima Lin was not far away. When they saw the two of them coming back, they just said a faint sentence: "It’s good to come back."

Sima Yuyue and Sima Yulin walked over and gave a ceremony to Sima Lin, saying: "Grandpa, we are back."

"If there is anything, go to the living room and talk about it." Sima Lin said.

At this time, Sima Lie’s voice came: “Is the moon coming back?”

Then, his figure rushed to the yard, and saw Sima Yuyue, yelling at her: "Where did your kid go?"

“Is it still?” Sima Lie slaps on her and says, “Is there a mother stone, why don’t I contact my family for so many days?”

Although everyone knows that she has a lot of ways to save her life, it is because the mother stone can't contact her, everyone is worried.

"I don't want to use this." Sima Yuyue said.

"Strong, don't rush to get angry, we listen to what the two children have experienced." Sima Lin said.

"Yeah Grandpa, you five brothers have no time to tell us where she was during this time." Sima said quietly. "If the five younger brothers don't encounter anything and can't get away from it, they won't stop contacting us."

"Let's go." Sima Lie was also anxious. When he saw Sima Yuyue coming back, he couldn't help but sigh.

The main personnel went to the living room, and everyone else went to work.

Sima Lie and Sima Lin are the two elders who stayed, sitting in the main position, followed by the Sima Youming four brothers, plus Sima You Yang, the rest are Sima Yuyue and Sima Youlin two parties.

"Three brothers, why are you going to Wanshoushan to find us?" Sima Yuyue asked after he entered.

"Because the alchemy union said that you were walking in the alchemy union and strayed into their transmission array, they were sent to the depths of the Beast Mountain." Sima said quietly, "Where are you in these ten days?"Sima Yuyue sneered and said: "We were indeed sent away, but it was not transmitted to the depths of the Beast Mountain, but was sent to the Longtu Mountain."

"Under the Longtu Mountain? That is not..." Sima Xiangyang called.

"Yes, we were sent to the place where the beasts were suppressed." Sima Yuyue said.

"Is it the place where the injury is serious?" Sima Li’s heart broke out. Even after he went to the Ming Dynasty, he was dying. If they were sent there, they could come back. It was not easy!

No wonder she has no time to contact them. In that place, it is dangerous to step by step, and it is a lifeless thing to be careless!

"What the hell is going on? You should tell us about it." Sima Lin said.

Sima Yuyue then used Li Yu's design to use Yan Yan's shackles to lead himself to the trap, and used the transmission array to transfer them to the underground of Longtu Mountain. Of course, she did not forget to mention the participation of Nalan Blue.

"I know that it is impossible to deal with two families, but I will not let go of those who are directly involved. Li Mu and Li’s sects, as well as Nalan Lan, and Yan Yan’s cockroaches will die!" Sima Yu Finally said the month.

When they heard their experiences, the Sima family was angry, but when they heard her last words, everyone looked a little strange.

"Nature is not." Sima Lin said, "Since you dare to start with the people of our Majia family, you must be prepared to accept retaliation. Just..."

"Yan Yan's cockroaches took the poison on the night of your disappearance, and Nalan Blue... She went to the ancient continent with the people of the Shengjun Pavilion the next day." Sima said quietly.

"Chenggu mainland? How did she go to the Shangjun Pavilion?"

"Shengjunge has come down to the cabinet of a branch. It is said that she has taken a fancy to her physique and talents and asked her to be the saint of the princely court. She also said that although she is not strong enough, she went to the top. It will take two years to break through to God. So she left with her on the second day of the announcement." Sima said.

"So, Nalan Lan is not in the mainland of Yilin now." Sima Yuyue said.

Four objects to retaliate, but one has already committed suicide, and one has left the continent. No wonder they will be the expression.

"Nalan Lan can actually be the saint of the Shengjun Pavilion. When you turn back, you must ask the brothers how they choose the saints!" Sima Yuyue said dissatisfied.

"Her lotus is the physique that Shengjunge dreamed of." Wu Lingyu's voice suddenly sounded, scaring the people in the room to jump.

Then, a passage appeared in the house, and Wu Lingyu walked inside.

Come out and bring the atmosphere of the sea.

"Are you back?" Sima Yuyue screamed at Wu Lingyu and said, "You said, did you let Nalan Blue be a saint?"

"The Mu Ge master just followed me down, just to see Nalan Lan, then she took her mind. This has nothing to do with me." Wu Lingyu consciously came to Sima Yuyue to sit down."How can a cabinet owner come to this place?" Sima Yuyue said, "It must be that you said Nalan Blue Lotus."

Although Wu Lingyu didn't know what happened, he saw Sima Yuyue scatter the fire on himself. He was quite aggrieved and said: "I have never seen her before. How do you know her holy body? As for the Mu Ge master. It was because of something, and I was going to the sea. I didn’t have time to deal with it. He went down with me. Saying, how did Nalan Blue get you?"